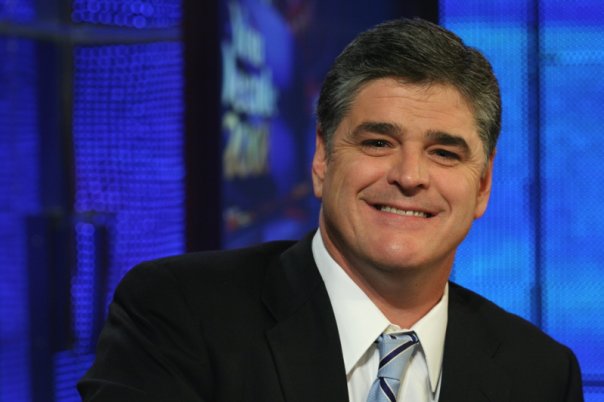 Sean Hannity is host of #1 9PM prime time show ‘Hannity’ on the Fox News Channel. ‘The Sean Hannity Show’ is the second most listened to radio talk show in America with roughly 13.5 million listeners a week.

Sean Hannity joined the Fox News Channel (FNC) in September 1996. He currently hosts his self titled program, “Hannity” (Monday-Friday, 9-10 p.m. ET). He is one of the most prominent and influential conservative voices in the country and his program offers a mix of news, commentary, interviews and branded segments such as the Great American Panel — made up of three nightly in-studio guests from across the political spectrum to discuss the issues of the day. Since Hannity debuted on January 12, has averaged 2.8 million viewers each night (frequently doubling the viewer total for his cable news competition), making it the second-highest rated program in all of cable news behind Fox News Channel’s “The O’Reilly Factor.”Previously, Hannity co-hosted “Hannity & Colmes” with Alan Colmes for 12 years which was the second-highest rated program in cable news.Known for his provocative style free-wheeling, passionate commentary on politics and the American agenda, Hannity has become one of the most popular radio personalities nationwide as the host of ABC Radio Networks’ “The Sean Hannity Show,” syndicated to more than 500 stations and heard in all of the top 50 markets with a loyal listenership of 13.5 million. Hannity is currently ranked No. 2 in Talker Magazine’s Top 100 Talk Host in America. In October 2003, Hannity has received 2 NAB Marconi Radio Award for Network Syndicated Personality of the Year and has been awarded the Radio & Records National Talk Show Host of the Year Award for three consecutive years. Newsday’s Verne Gay predicted Hannity as the third most significant player who would influence the coverage of the 2004 presidential campaign. Gay also said, “observers say‚Hannity is considered more influential than Fox News’ Bill O’Reilly, who’s somewhat suspect in the eyes of the Right, or even Limbaugh, who has no TV berth.”Hannity has interviewed many key political figures including President George W. Bush, Vice President Dick Cheney, Rev. Jesse Jackson and former Speaker of the House Newt Gingrich. Prior to his roles with WABC and FNC, Hannity hosted a radio talk show in Atlanta on WGST-AM and was a frequent substitute for fellow talk show host, Rush Limbaugh on WABC in New York.

There is no related posts. 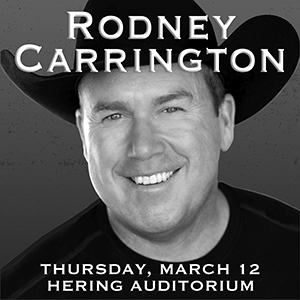 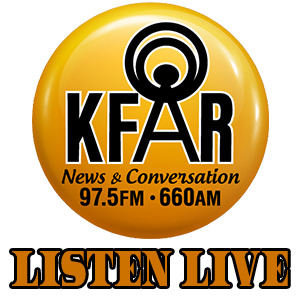